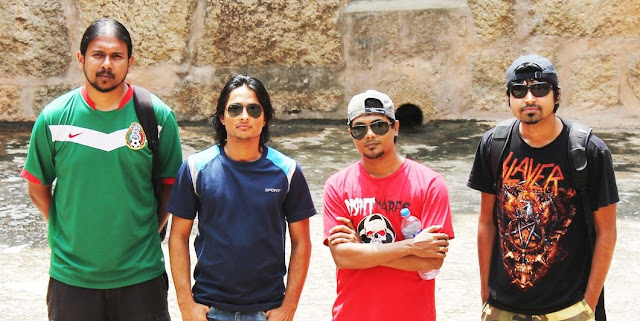 
TimiraaH is an Ambient Dark / Black Metal band from Bangalore formed in 2008 by Sushanto Choudhary as 'Crimson Lake' but was later renamed 'TimiraaH'. The band went through several line-up changes between 2010 and 2011 to finally settle down with its current line-up. The sound of the band also changed considerably during this period from a melodic synth based metal to a more experimental and aggressive genre with doom and old school elements. The band started to lean heavily on black metal accents inspired by the Scandinavian and Germanic Black metal sound of bands such as Burzum, Mayhem, Darkthrone, Emperor, Nargaroth and Satanic Warmaster. This eventually laid the foundation for the unique sound, vocal expression and playing style that timiraaH developed. TimiraaH songs mainly deal with occult practices and concepts, world mythology, exploration and debate on organized social structures, religions and the ideologies for a different world order. 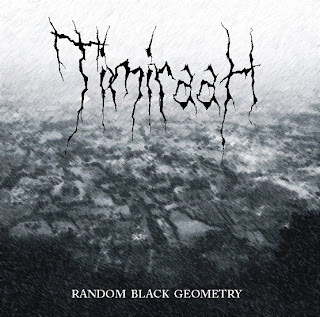