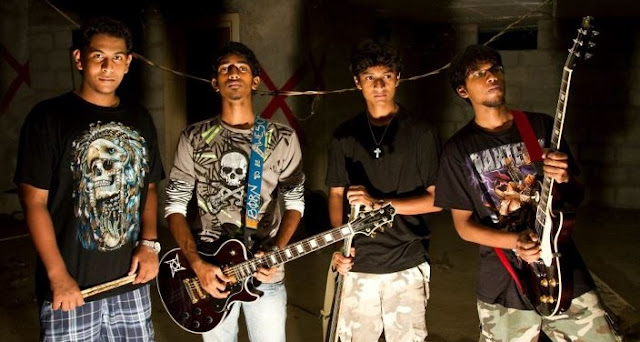 Towards Eternity is a Melodic Metal band from Bangalore, formed in February 2012. The meaning behind their songs are based on life struggles and people who are suppressed by society. The band has disbanded and formed under a new name Willows Creek.