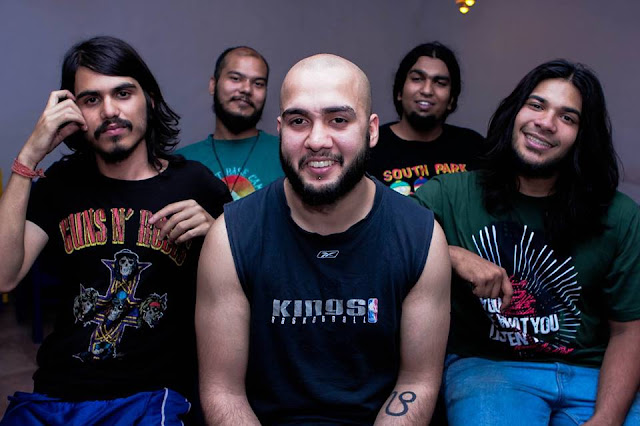 Grammy Winning Effort is a Hardcore band from Delhi, formed in late 2010. The band is heavily influenced by old country blues, and mixing them with heavy riffing. The five of them decided to get as creative as they possibly could but still holding true to their roots, and see what ideas they could come up with. 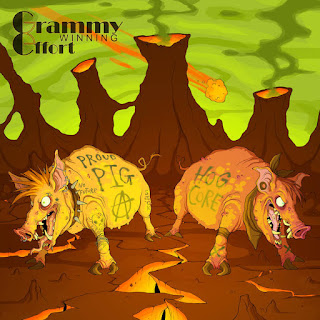