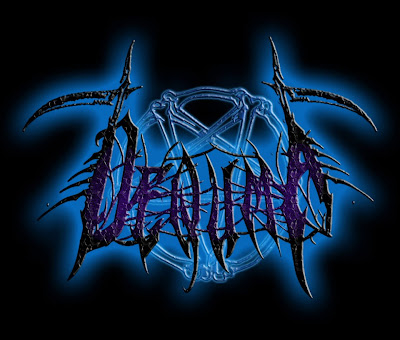 
Dequma is a Technical Death Metal band from Bangalore, formed in August 2011. They are seeking to establish and redefine metal and the pessimism surrounding this genre as they try to invoke ideas and attempt to resurrect the Age of Renaissance, through their music.