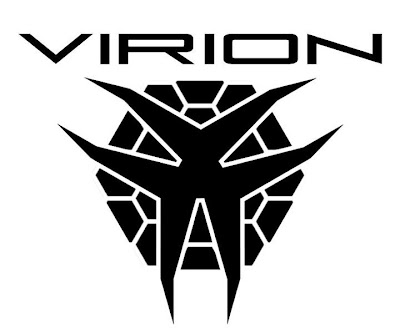 Virion (formerly known as 'Insanity Quotient') is an Experimental Metal band from Pune, formed in late 2009. Virion's music can best be described as an aggressive, in-your-face concoction of technical and melodic metal. Each song that's written by the band, is made up of a series of bone crushingly heavy riffs combined with groove driven drumming and powerful vocals. Each member of he band has different influences ranging from progressive rock to technical death metal.