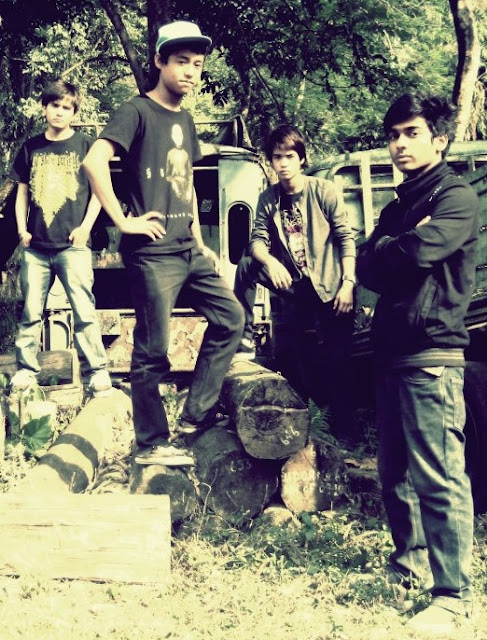 You Deserve Hell (formerly known as 'Darker Than Black') is a Death-Core band from Sukna, the foot hills of Darjeeling, formed in early 2011. They changed the band name at the end of 2012 with same line-up. The band emphasize on playing good metal music and supporting the metal scene.