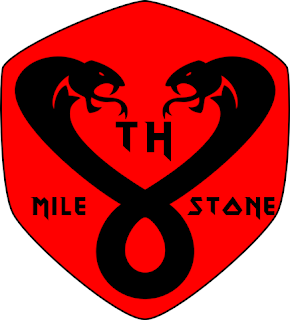 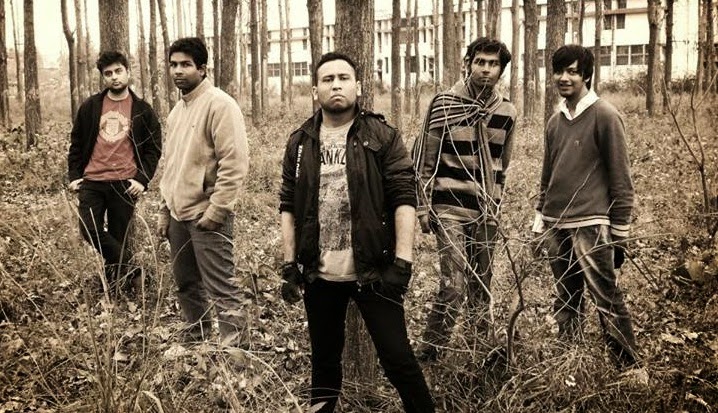 
8th Mile Stone is a Progressive Metal band from Roorkee (Uttarakhand), formed in 2012 by former members of the band 'Blood Stained Roses' and the drummer of the band 'Nth Degree'. They like to play their own songs instead of covering other bands. Musical interests of their band members are varied and often contradictory which reflects in their songs. Geoffrey and Gucci do the main composing while Vishnu and Gaurav arrange the song. Akshay and Gaurav then fill in the vocals.