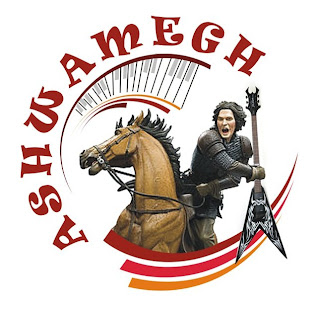 Ashwamegh is an Alternate Rock band from Dehradun, formed on 09 April 2007 by Baldeep and Arijit who were the former band members of Dehradun's Black Metal band called 'Sarvanaasham'. The word Ashwamegh stands for Revolution.