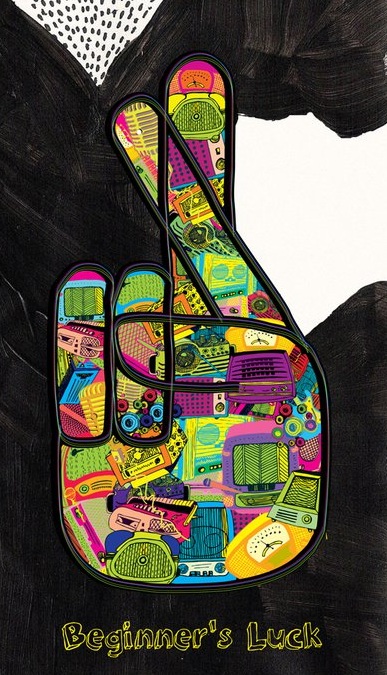 Beginner's Luck is an Alternative / Rock / Folk band from Mumbai, formed in February 2010. Starting out as a weekend jam band at various living rooms, terraces and balconies it continues to grow, both in terms of people who have decided to become a part of this adventure as well as musical explorations and experiments. It is all about seamlessly flowing from one sound to another, to narrate many stories and speak in many tongues. 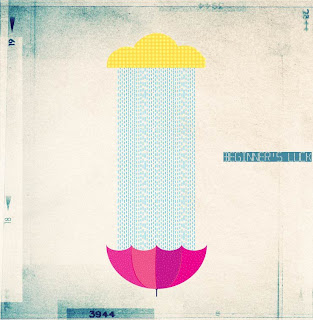