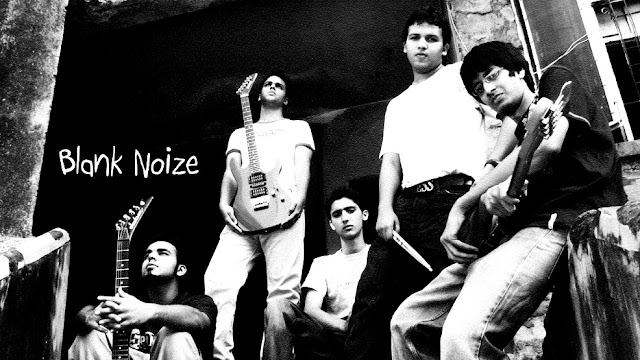 Blank Noize is an Alternative Rock band from Delhi, formed in April 2006. Primarily they play Alternative / Experimental Rock and are best known for blending acoustics with overdriven guitars and mellow vocals. They've also played with some of the biggest acts in the industry like Jal, Atif Aslam, Junoon, Bombay Vikings, Euphoria, Strings, Parikrama etc. They are also the first band in India who made their album while all of the members were still going to high school. Their first album sold over 2000 copies which is the largest number of sales ever by any independent band in India. 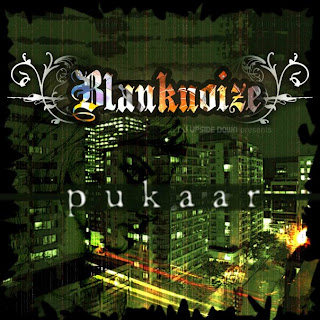