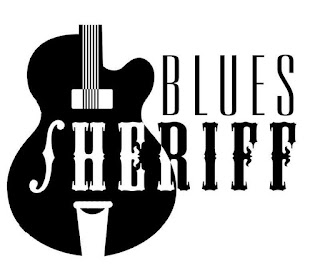 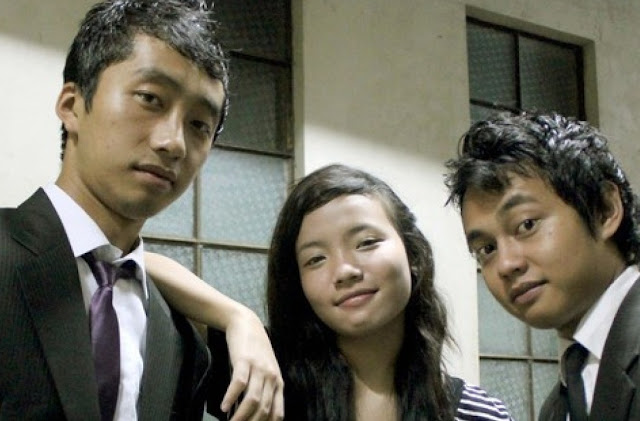 Blues Sheriff is a Fusion band from Aizawl (Mizoram), formed on the 5th of April 2011. The band plays mostly Blues, Blues-Rock, Rock n Roll, Funk, RnB etc. Currently the band is working on their debut album which will be releasing soon.