Neel And The Lightbulbs 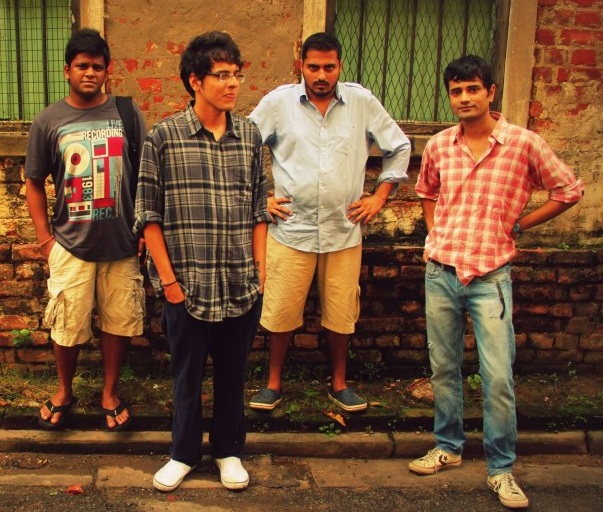 Neel And The Lightbulbs is an Indie Rock / Funk band from Kolkata, formed in 2012. The band mainly plays mainly original music but often does quirky cover versions of various American and British artists. The lyrics attempt to engage the crowd and create a situation where the lines between the crowd and the performers get blurred. They also have an innovative project with renowned Barmer (Rajasthan) musicians called 'Desert Funk'. Neel has been a music director par excellence. His skills have gained him recognition through his film projects 'Gandu' and 'Tasher Desh' and his seamless collaborations with greats like Susheela raman, Sam Mills, Paban Das Baul and Asian Dub Foundation. His Indo Brit Venture 'Mana' has been the backbone of his these ventures. 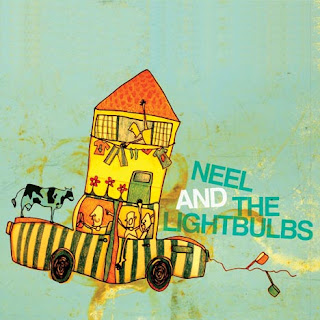 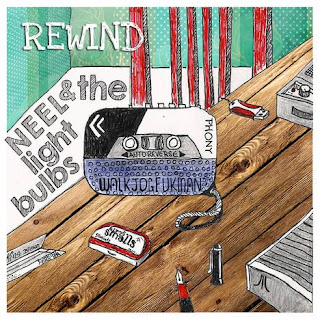