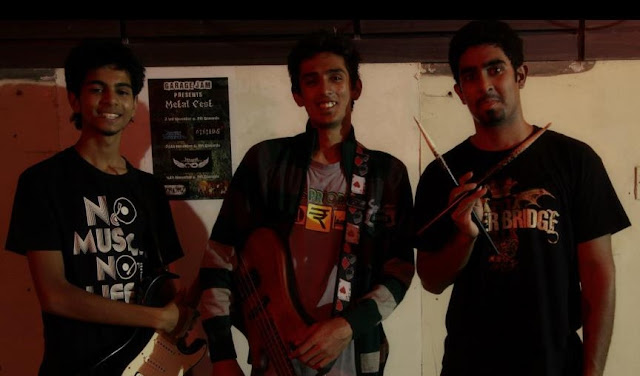 Broken Membrane is an Alternative Rock band from Bangalore, formed in February 2012. They play soft and hard rock and are very influenced by Metallica and Alter Bridge. The band presents you some quality undiluted 90's style rock with lots souls into it. 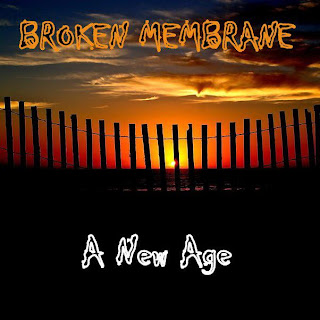