Chai On The Rocks 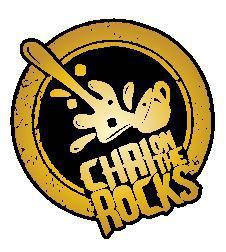 Chai On The Rocks is a Rock band from Bangalore, formed in 1997. The band started as 'Pranav', metamorphosing into 'Audi-O-File' and now finally, 'Chai On The Rocks'. They does original Hindi Rock compositions and also English covers.