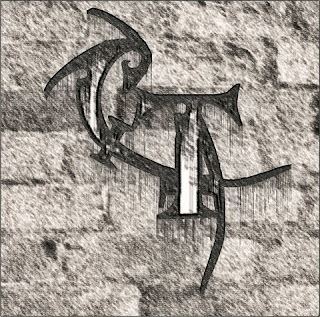 Counterplot Theory is a Metal band from Bangalore, basically formed in October 2012. The band was formerly known as Forsaken. The band started with three of their founding members adding Vishesh (Ex - Dark Visions) as a new member. The band focuses on the classic unique thrash style of its predecessor, but its members have matured, in playing style as well as ideas.