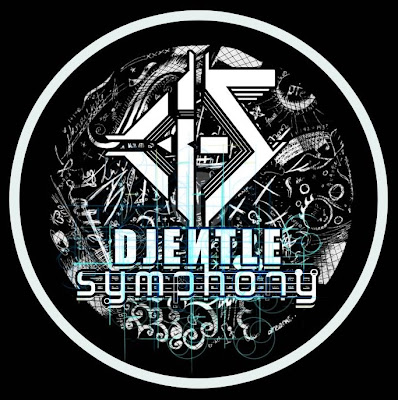 Djentle Symphony is a Progressive Metal band from Bangalore, formed in early 2011 but took off mid-September '11. The band went through many line-up changes. Along with progressive elements, a few melodic, face-melting solos and symphonic riffs became a part of the new compositions. The band has a sound which is a combination of Djent with a blackened melodic touch to it. Their songs can contain harmonious face-melting solos, with dark traces of doom and Melo-death riffs and at the same time the heaviness of Djent.