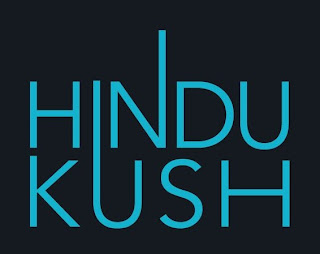 HinduKush is an Alternative Rock band from Kolkata, formed in 2011 by former members of the band 'Charcoalz'. HinduKush was formed when Charcolaz broke up and Aritra and Barun collaborated with three existing members of the band to form a whole new lineup. Aritra suggested the name HinduKush, which ideally symbolizes the unique blend of Indian and western music that the band offers. In 2012 Hindukush underwent a change in lineup again and hence a little alterations in the sound was evident 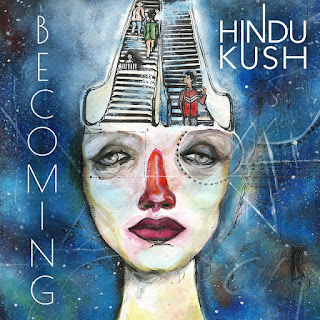