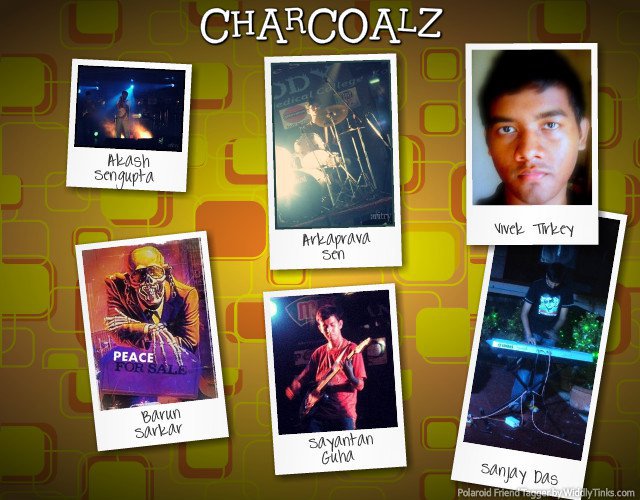 Charcoalz is a Rock band from Kolkata, formed in 2008. They call their genre as ‘Rock With Indian Influence’ and they are influenced by Indian Classical Music. The musical knowledge and the experience which they have gathered in the last few years, have inspired them to look forward. The band has split-up.