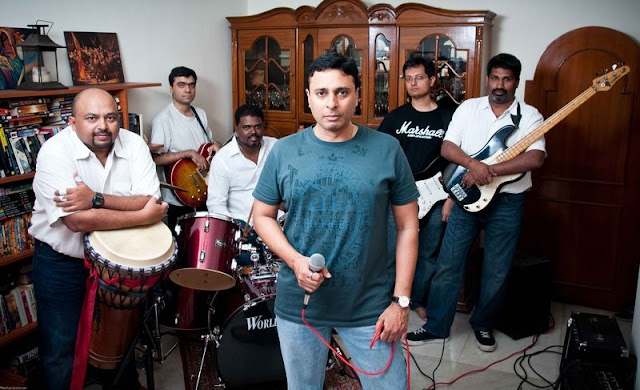 
The Second Shift is an Alternative Rock band from Mumbai. They're a bunch of working guys balancing out corporate life with this second shift of playing music together. They have varied tastes, from Blues Brothers to Radiohead and REM, from John Mayall to Police and Steely Dan, and while they do the songs of the bands and artistes they love, they're quite clear that developing a sound and songs of their own is the ultimate high. They’re about the things they do between waking and sleeping that hold them together. In  the face of work and stress and all the shit the world throws at them. The cold glass of beer in the evening. The comic book on a Sunday afternoon. The late night jam with friends. They like their music to be crisp. They like restraint. They like to tell stories - but not  obvious ones. They like the Blues but they don't let that take over their music. They like Alternative sounds, but they aren't hungry enough to growl either. They're not a Metal band, that they know. They like their Rock, Rock n' Roll, Pop. They haven't yet gotten round to exterminating Hook and Riff from their music - they're old friends they like having  around. 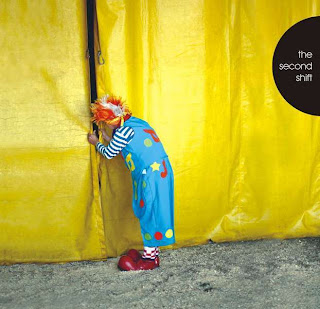