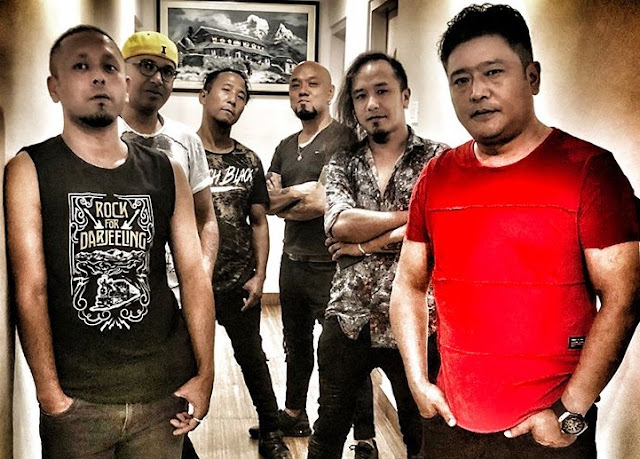 Mantra is a Rock band from Darjeeling, formed in 1999. So far the band has performed at various places. They have won many awards like 'Rock O’ Phonix' Alcheringa at the IITG cultural festival held in Guwahati, Assam and Gangtok Rock Contest, where Praggya took home the award of Best Lead Guitarist. Mantra also went to perform at the highly prestigious Great Indian Rock held in New Delhi at 2006. They were selected as the best twelve band from all over India. Their tracks 'Sanskriti' and 'Himali Nepali' are their songs that were nominated in the Annual Hits FM Awards for the Best Rock Composition. 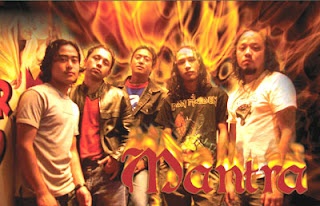 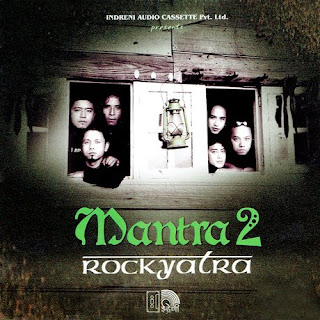 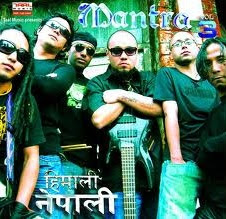 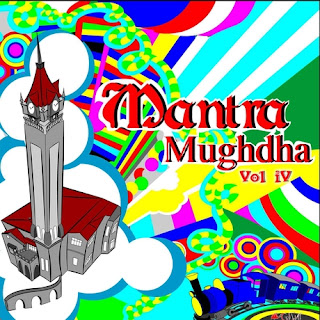