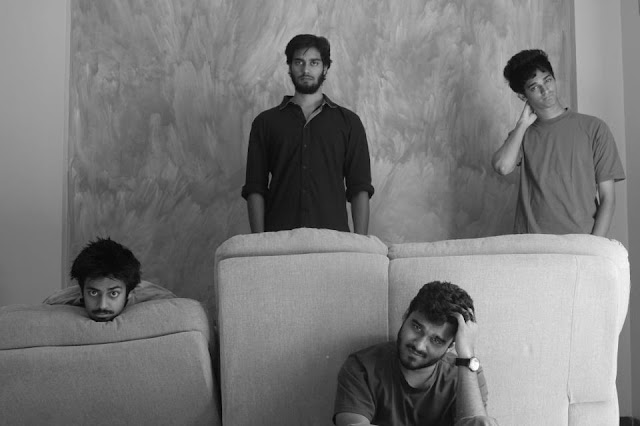 Moonburn is a Progressive Rock band from Pune, formed in 2011. They began as a classic-rock covering band called 'Metal Fatigue'. But after a few line-up changes and the increasing influence of progressive bands the genre defying Porcupine Tree led to a radical change in the bands outlook towards music. With music unrestrained to any particular genre, lyrics ranging from topics like 'relationships' to 'drugs' to 'english literature', and time signatures that cannot be shown on the number line, the members of 'Moonburn' believe in utilizing their creative potential to the fullest. 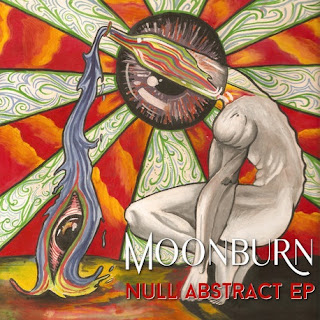