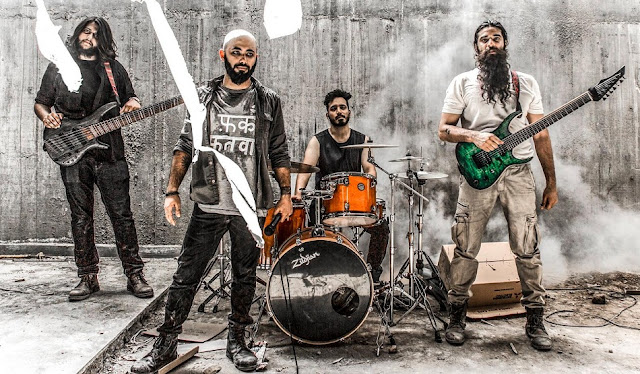 Night Wings III is a Groove Metal band from Jaipur (Rajasthan), formed in 2007. They not just love music but are creating a musical revolution against the tyranny of standardized society and herd mentally. The name of the band is a tribute to the Night Wings of north east decades ago. Their music is for all those who love the way they are and are well enough to raise a voice against systematic pattern, the hypocrites that are guided world to a system without freewill and the religious monarchy creating a mess all around & chanting the world in fear. A musical revolt for the weak and fragile to reveal to them how strong they are, creating peace through heavy and load music in this silenced world. 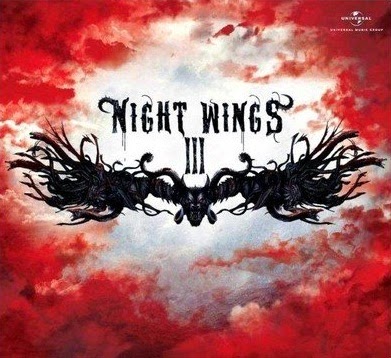