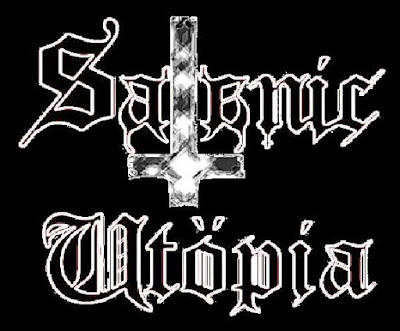 
Satanic Utopia is a Black Metal band from Guwahati (now based at Raahe, Finland), formed in 2009 by Deepjyoti Borah. The band started as a death metal band but later evolved in playing black metal style. All the lyrics of the songs are based on satanism & ancient mythological themes.