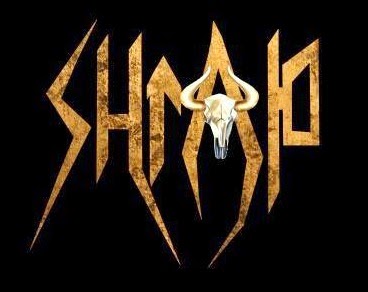 Shrap is a Thrash Metal band from Kolkata, formed in 2011 by Saptak. In the actual line-up Saptak, the vocalist, songwriter and rhythm guitarist of the band is the only remaining founder member. The band started its journey with the name 'Antimsanskar'. Saptak founded the band with the objective of representing a new, thrashing sound to the heavy metal music scene in Kolkata, India. They used to perform many old school death and thrash metal songs. Due to difference in musical preferences, dedication & other creative elements, the band couldn't survive for long. But Saptak, driven by passion, came up with a even more monsterous sound with the band- 'Shrap'. The meaning of the name Shrap is 'The Curse' in Hindi, which complements the characteristics and genre of the band quite well. Shrap has a very Thrash Metal inspired sound, this band took a very bold step considering the current popular music culture in India. In 2014 the band succeeded to release their first demo album to be officially released under their record label Power bacK Productions as an official EP. Their true dedication, high energy, and growing success got them their record deal with the label Power bacK Productions based in Louisiana, USA, who will be supporting them in continuing their success and beyond. 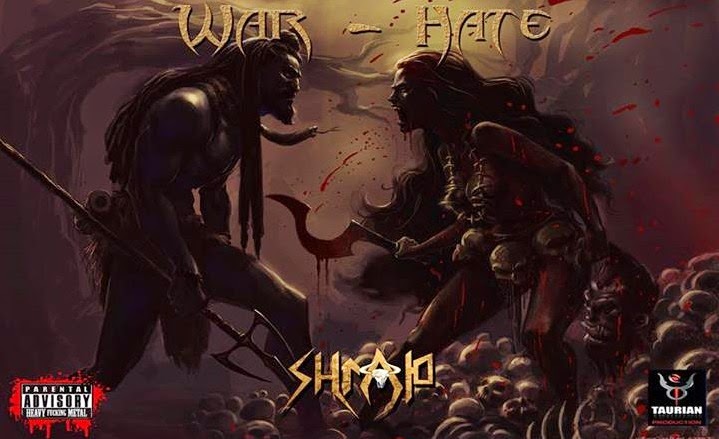 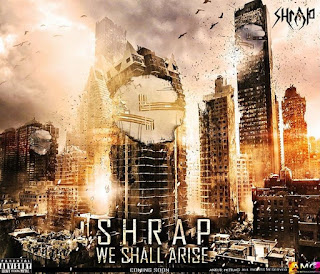