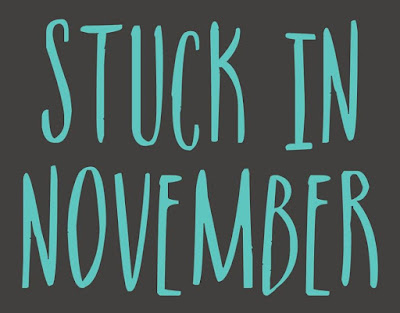 Stuck In November is a Math Rock band from Bangalore, formed somewhere in 2012. Stuck In November sounds like the soundtrack to watching a sped-up film of flowers opening up. Most music contrived from rock, or pop, following a set number of bars, and basic cheesy chord changes, guitar solos and boring vocal melodies with meaningless lyrics, probably caused the sound of this band, because we’d like to do anything far from that. You might feel a tingle in parts of your brain, you never knew were there to begin with. 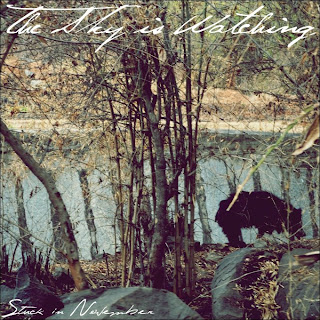 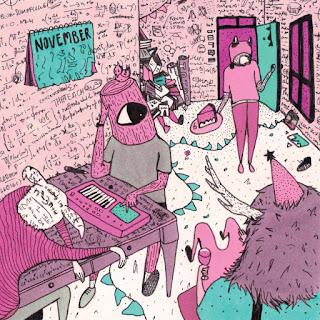 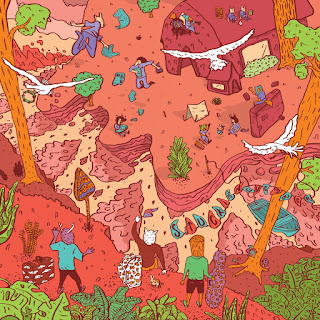