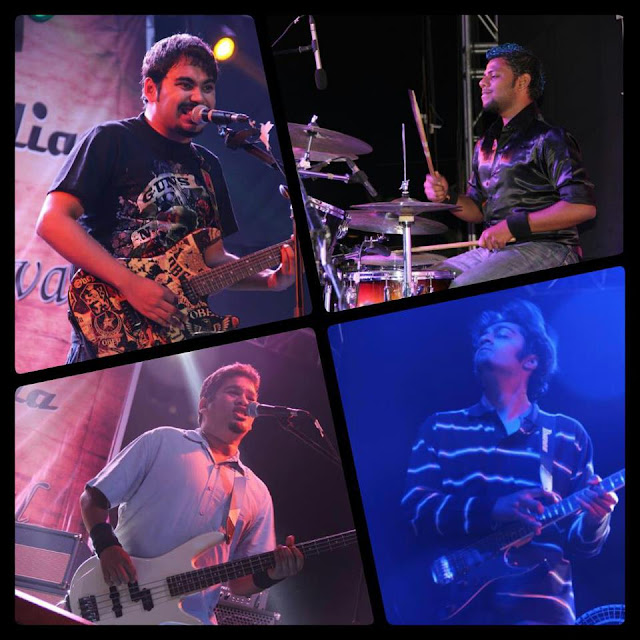 Concrete Junglee is a Punk Rock band from Mumbai, formed in late 2008 by Rohan and Aashutosh and late joined by Manish. They started jamming with the sole intention of writing good, original music. Concrete Junglee has come a long way from competing in local competitions to now judging them, headlining college events and playing fairly bigger venues. Musically, the root genre of the band is Punk Rock, but influences of other genres of music like Alternative Rock, Thrash Metal, Funk, etc. can also be noticed. They have a fairly growing fan base who believe that the strength of the band lies in it's thought provoking yet simple lyrics of their songs which are inspired by the modern Indian sub-urban metropolitan life and hence the name of the band.