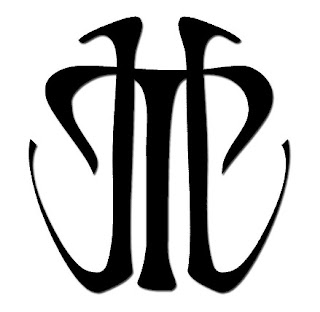 The Vicious Circle is a Rock band from Mumbai. The band makes an attempt to project it's deep rooted hatred in negative politics, indifference and 'in-the-face' double standards which are flatly destroying life, especially in this country. The songs have simple and truthful lyrics about the 'Obvious' and 'In your Face' issues'. These range from Corruption to Indifference to Child Abuse to Failed relations. They are simple and straight forward, written in basic Hindi, for which one doesn't need to open up the dictionary nor consult an Urdu expert. The band performs with the sole purpose of reaching out and putting forth their blunt message, rather than indulging in the pool of materialistic politics.