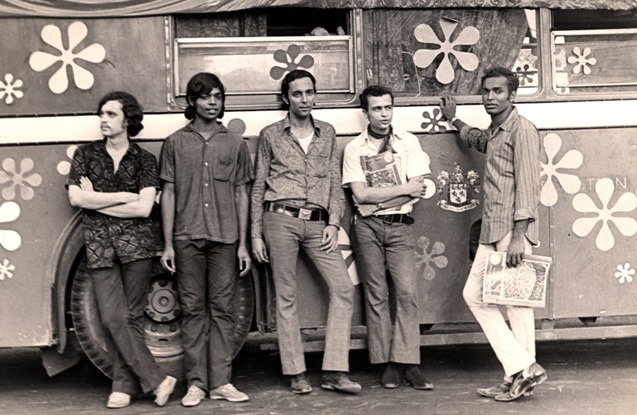 The Combustibles is aGarage Rock band from Mumbai formed in 1965. The band basically started under the name 'The Juveniles' and later in July 1966 they changed it to 'The Combustibles'. The band disbanded in the summer of 1972. In 2013, Harkit Records, a recording company in UK that specializes in limited edition vinyl releases, reissued two of their original songs on vinyl as a limited edition 7" vinyl record. 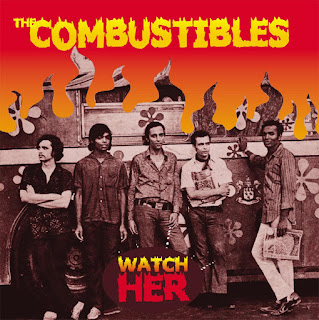