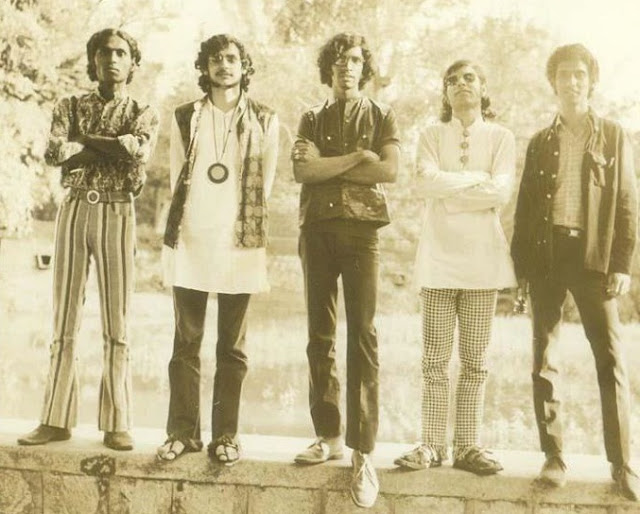 Human Bondage is a Rock n Roll band from Bangalore, formed somewhere in 1970. It was one of the most popular bands on the scene at that time - also considered as an early pioneers of the raga rock movement. They were generally considered as the best and the tightest rock band of India. The band disbanded in 1976. 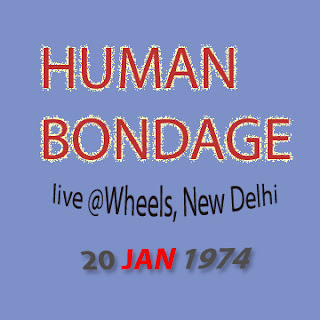 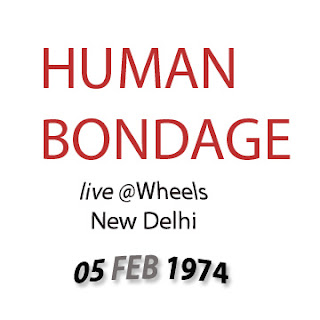 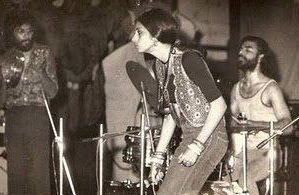