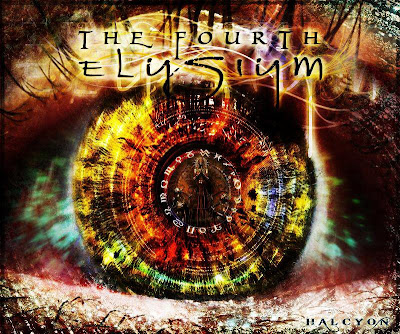 
The Fourth Elysium is a Metal band from Kolkata. The band was first formed under the name Erased Undead which after few line-up changes changed the name to 'The Fourth Elysium'. 'The Fourth Elysium' is basically a fictional place/location which is beyond all layers of the atmosphere. Its the zenith of heaven and its the platform where gods indulge in war against each other till the fittest survives.