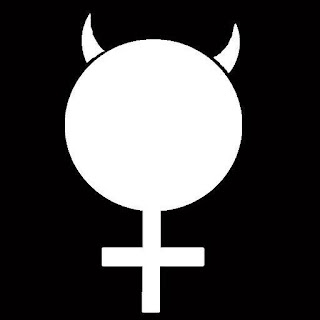 The Scratch Cards is a Rock n' Roll band from Bangalore, formed in April 2009. Previously the band was known as "Scratch Card Winners". They are one of the most energetic band in the circuit. Their track "Time Pass Suicide" is been featured in an international compilation album titled "The Music of Horror-Punks Vol. I" brought up by "World Horror Networks" and "horror-punks.com". In 2011, their track "Ki Bey Free Pay?" is been featured in a compilation album Stupiditties V released by ennui.BOMB.