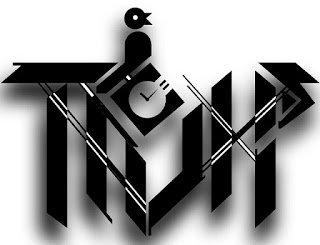 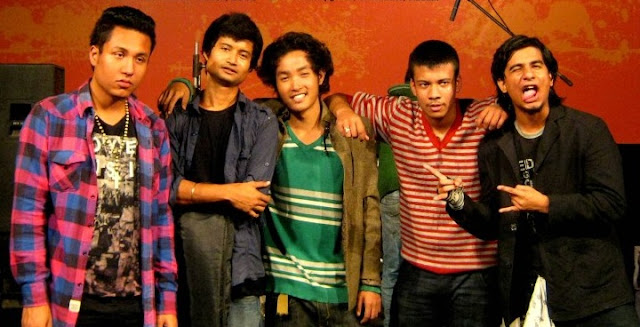 Tick's Talk is a Progressive Metal band from Guwahati (Assam), formed in the mid of 2012. The band is formed by the like minded musician from the local scene with a good experience of the members past contribution to the music scene in the locality. They have worked out a very strong stage presence in a very small time and is been under the radar of the music community. They released their debut single 'Drug Dimension' which is recorded, mixed and mastered at 'Lucid Recess Studios'.