Big Bang Blues is a Blues Rock band from Delhi, formed in 2009. With numerous line-up changes, Big Bang Blues (BBB) has evolved its character and music to call it their own. Although mostly referred to as a Blues band, the members of BBB contend that it is an incomplete interpretation of music. Influenced by genres of Blues, Rhythm and Blues, Jazz, Funk and Rock, BBB bring a wide repertoire of music to the stage. The band creates its sound from the diverse influences brought in together by the members who trace their roots to completely different backgrounds. BBB brings to the Indian music scene a variety of sounds with unmatched energy. 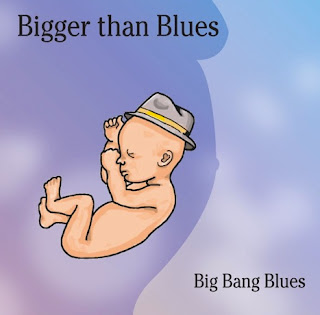