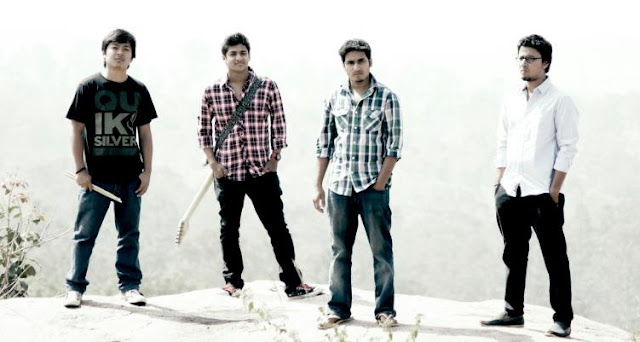 Uddipan Sarmah is an Alternative Rock independent artist based in Ahmedabad, born in Sibsagar (Assam). He Was born in a small city of Assam, Sibsagar and shifted to Bangalore for his graduation. Along with his childhood friend Partha, he started pursuing music more seriously. Eventually joined in by few other members, they formed a band named As Run Refrains (earlier known as Overblack) which used to perform in college gigs and later released their debut album titled 'Breathing of The Whispering' in 2011. He is also associated with other bands/project such as As We Keep Searching, Ajivika and The Two of Hearts Project. Influenced by various genres of music, Uddipan has always been open for experimenting and bringing out new sound. 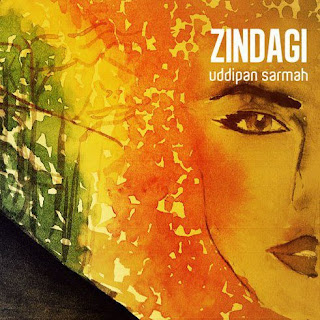