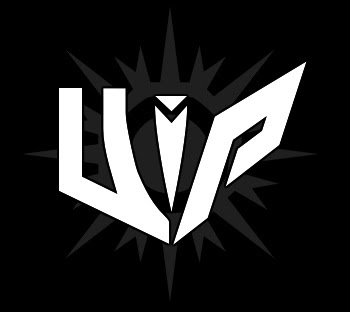 Work In Progress is an Alternative Rock band from Bangalore, formed July 2012. The band started as a parody band of Transitpoint and 3 Wastrel Boys, it has gone through a number of changes to get to its current level of musical seriousness. They strongly believes that they derive Inspiration from their immediate surroundings, more than whats happening with the world. Assuming a new role of determination and musical creativity, the band is currently working on music that truly defines their unique style.