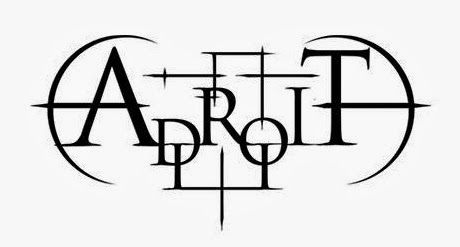 Adroit is a Rock band from Shillong, formed in 2000. The band have released their debut album titled 'The Adroit' on 2008 and on 7th July 2012 their second album titled 'Forever Rock'. The band has always had a kind of a trip down memory lane reviving classic rock n roll.