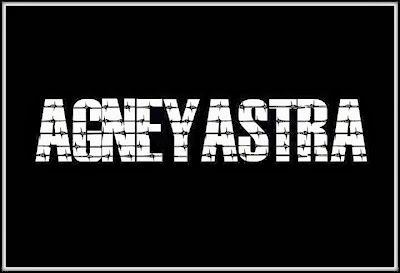 
Agneyastra is a Raw Black / Death Metal band from Hyderabad, formed in November 2013. The band was formed with the motive to make raw Black/Death Metal music with some historic themes mostly revolving around the Evil, Destruction And War.