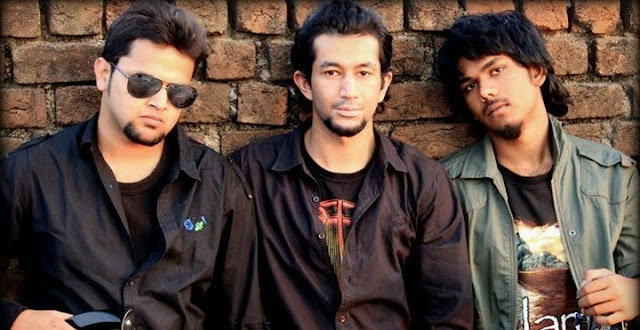 Cadent Slaves is a Metal band from Hyderabad, formed in 2011. The band was formed as an Experimental Rock band in 2008 and grew into Metal by early 2009. But was active since November 2011. Their musical style can now be classified as Heavy Metal / Doom Metal / Alternative Metal.