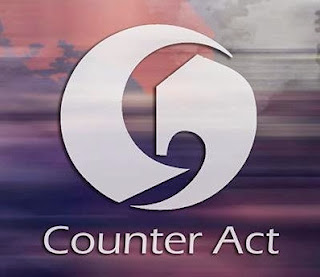 Counter Act is a Progressive Rock band from Ahmedabad (Gujarat), formed in 2008. The band first started as a school band 'Molecule Rock' in 2006. The band stands out different from others because of their unique sound. They mostly play experimental and progressive rock infused with the varied sounds of Indian as well as western melodies.