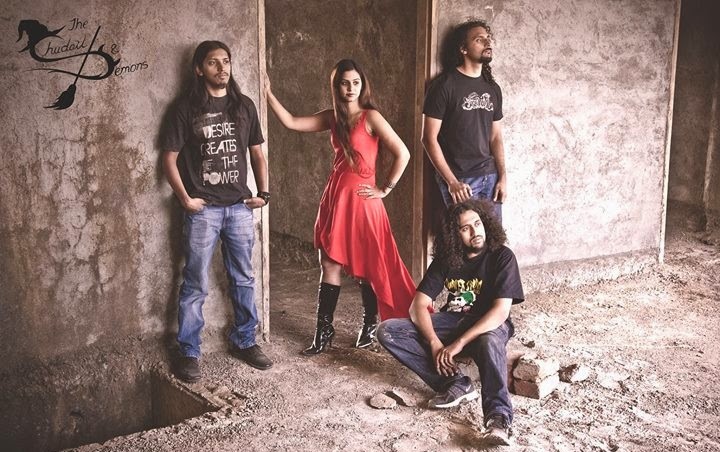 The Chudails & Demons (TCAD) is a Pop / Rock band from Mumbai, formed in in March 2013 by Amanda Sodhi who moved to Mumbai from Los Angeles in mid 2012. In terms of their lyrics, they have an interesting collection of original compositions in Hindi and English drawing from various genres including blues, jazz, pop, rock, soft rock, gothic rock and folk, and they also perform a variety of covers in English and Hindi. 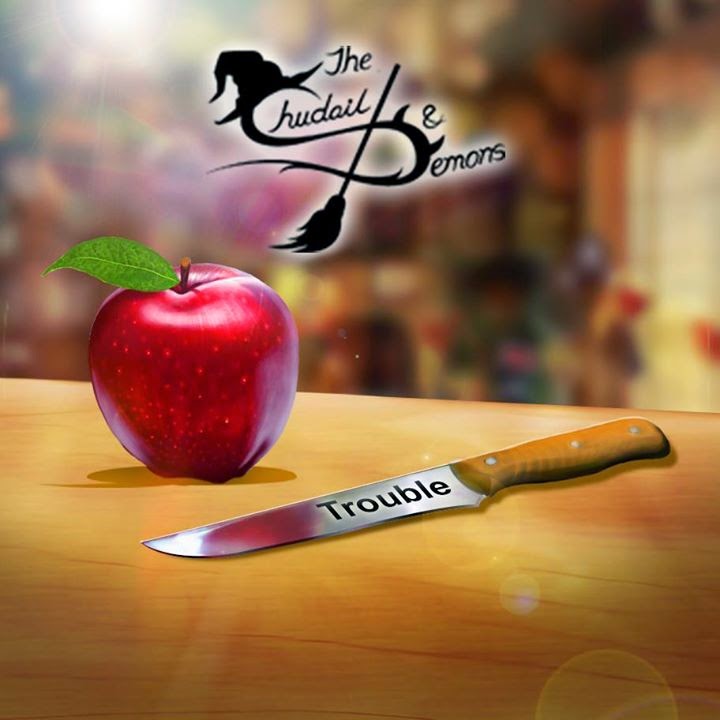