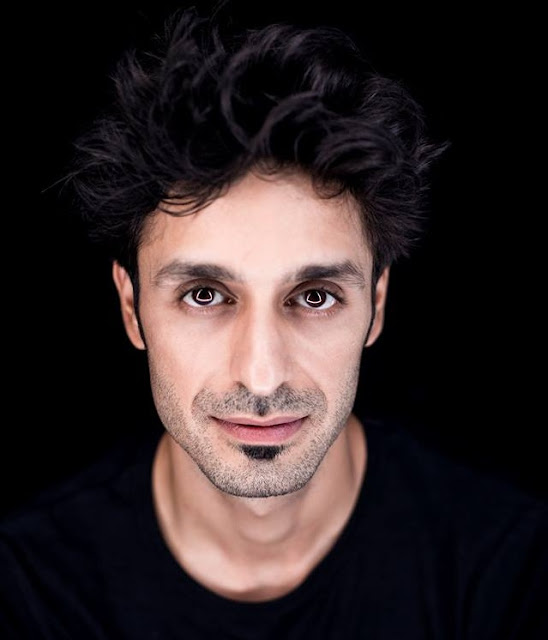 Dualist Inquiry is a Rock-influenced Electronica solo project from Delhi, formed in February 2010 by Sahej Bakshi. Sahej is a music producer, guitarist and cerebral agent who graduated from the Thornton Music School at USC in Los Angeles, CA. Since returning to India in 2010, Sahej has grown to be considered one of the leading producers and live performers of electronic music in India, releasing original music and touring extensively. His sound is broadly categorized as a fresh mix of live electronica and guitar-based rock, and has been steadily winning audiences over across the country. His debut release, Dualism EP (2011), and series of bootleg remixes that followed, received widespread critical acclaim and cemented his sound as one that is instantly recognizable and uniquely his. He frequently combines guitar licks with his sequencer but the elctro-rock sounds don't stick to any one genre, Bakshi has been known to jump styles and create electronica within a dynamic variety of genres and influences. He have started a label named 'Dualism Record' which aims to serve as a platform for indie electronica with a focus on the Indian subcontinent. 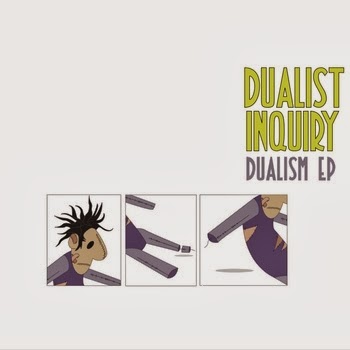 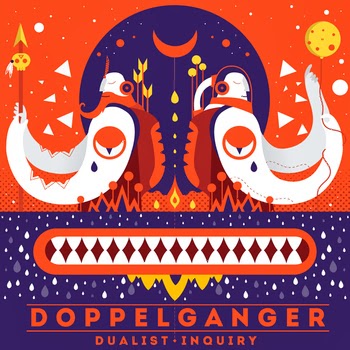 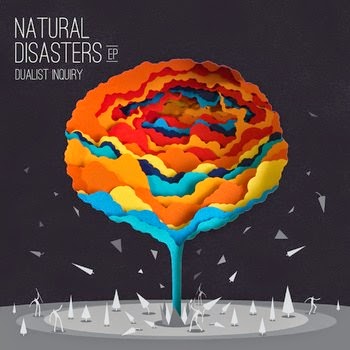 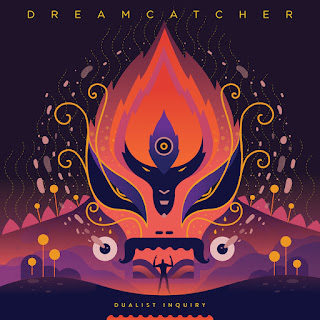