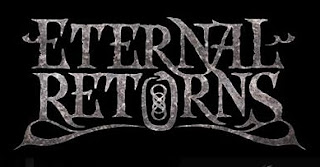 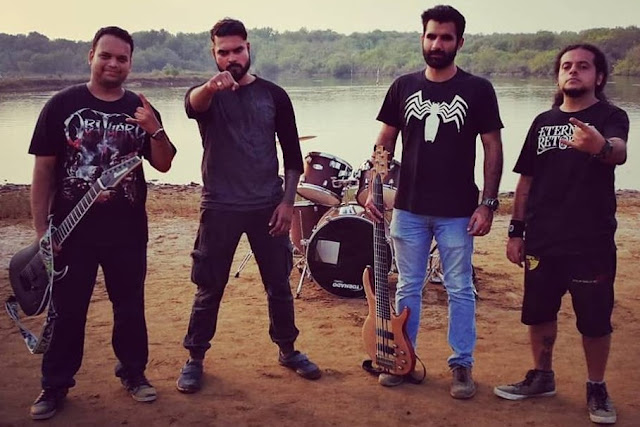 Eternal Returns is a Metal band from Thane (Mumbai), formed in January 2011. The band's name is derived from an inherent concept of Indian philosophy which firmly believes that the universe has been recurring and will continue to do so. This concept is very prominent in Indian religion. It purely describes their roots, existence, lyrics and most importantly the prodigious factor of them all (MUSIC). They find themselves on the pathway of discovering a destructive yet an accessible style of modern metal. Their lyrical style revolves around the endless cycle of birth, life, death and myths from which one seeks liberation.