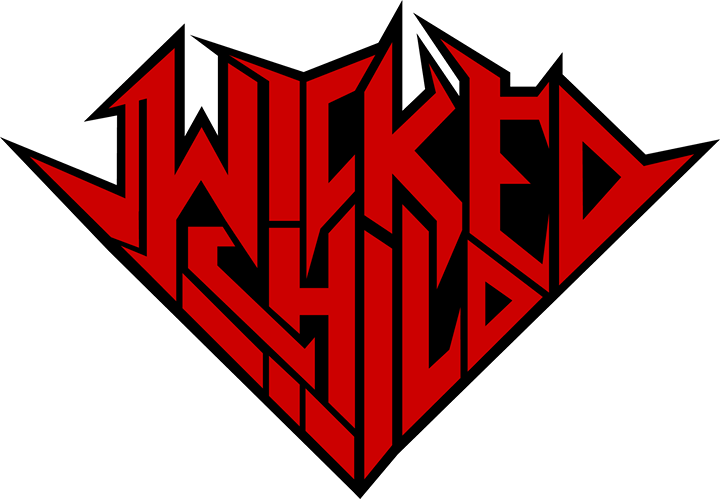 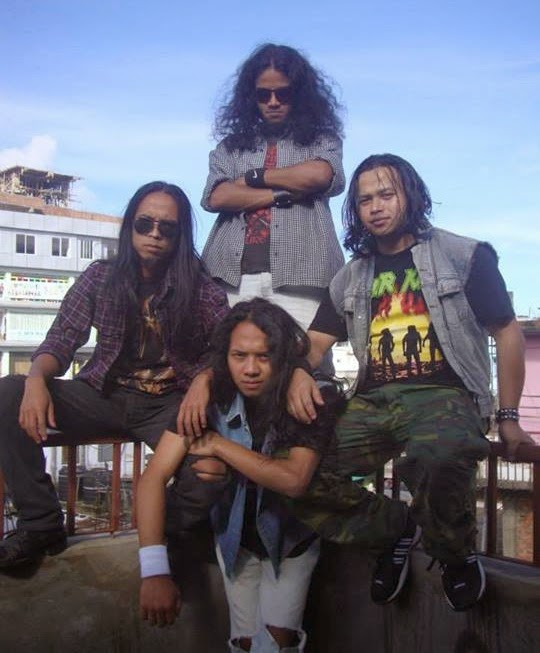 
Wicked Child is an Old School Thrash Metal band from Shillong (Meghalaya), formed in the end of 2011. The band was formed with the motive of reviving thrash metal and making it their top most priority. The sole intention of the band is to bring back the raw energy of the 80's thrash era and anything and everything Thrash related.