Immoral Values is a Progressive Metal band from Delhi, formed in November 2010. The band started out as a solo-project of Rohan Daniel in order to create controversial music which has never been into the ears of a listener. A highly criticized music which is not technical with competency to not being lame. Challenges to be faced by every music created this band is doing the best they can at improving and showing potential to the crowd. Being able to unlearn and learn again, going back to the roots, learning time and value, creating immorality for a purpose that is moral. 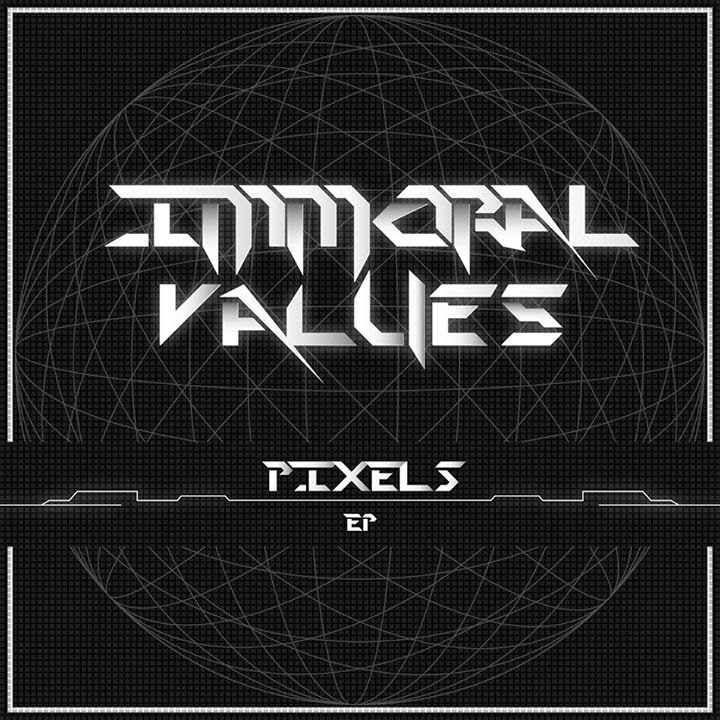 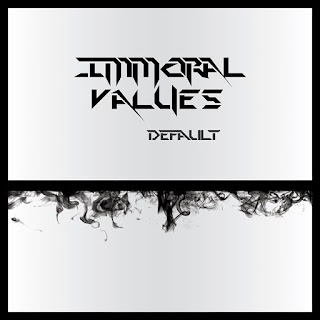