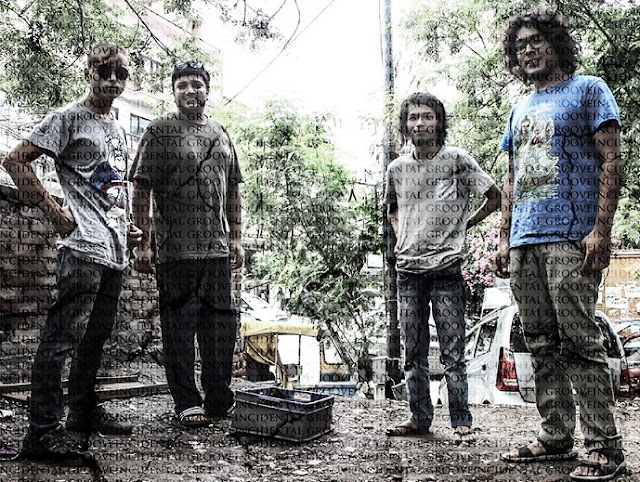 Incidental Groove is an Alternative / Progressive Rock band from Delhi, formed in 2010. The band is a blend of a wide range of music genres. The band kicked off starting directly from compositions rather than covers. Initially driven by Classic Rock riffs in additions of the mix and matches of off-beats and fills of the drums.