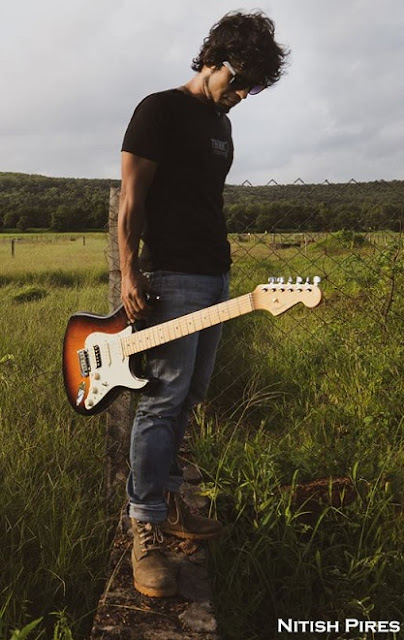 Nitish Pires is a Mumbai based  singer, composer, writer and music producer. He began his musical journey in 1999 after he picked up a guitar and formed his first professional Indo-Rock band 'Nakshatra'. With all songs written, composed, and sung by Nitish Pires, Nakshatra released their first album 'Gulfam' in 2003 with Universal Music. In 2007, Nitish Pires went on his own making his first solo album 'Sarhadein' with a popular music producer Kalyan Barua. 'Sarhadein' was released in 2007 with Raga To Rock Records. In late 2008, Nitish with already established musicians in the circuit, formed his self-titled band 'De Nitish Pires Band'. They went in the studio by the end of 2009 to record their album 'Chauraha', which is a musical based type album. In July 2010, Nitish Pires went out driving 15,000 kms across 25 cities in India to promote his new upcoming album 'Chauraha'. Chauraha was the only album that was marketed independently through a road tour and got nominated in at the prestigious G.I.M.A Awards as the best Indian Rock Album. Nitish Pires has even composed songs and scored for the feature film, Soch Lo, which is currently in the Oscars Library in Hollywood, California.
[Under Nakshatra] Album 'Gulfam' 2003 Track List : 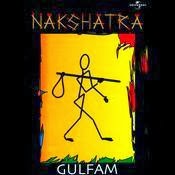 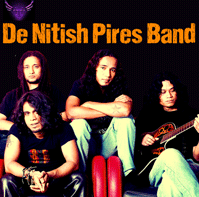 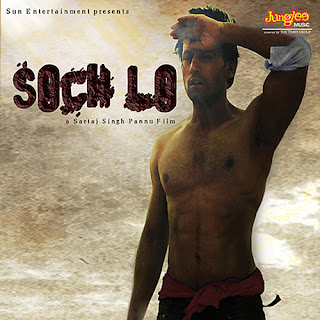 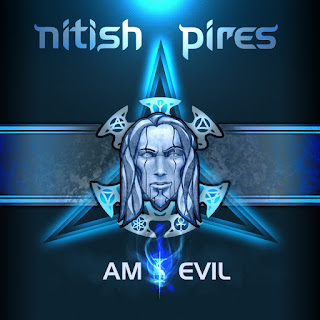