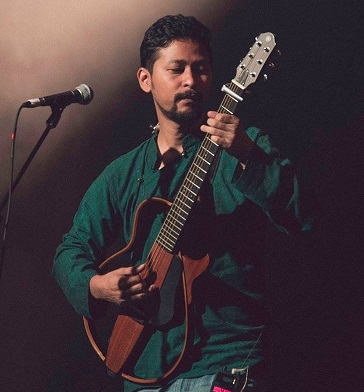 
Bipul Chettri is an Indian singer-songwriter from Kalimpong (West Bengal). Bipul has now ventured into the contemporary folk/folk rock genre. He is also the first and only Nepali language singer/songwriter to have been endorsed by Epiphone Guitars (Gibson India). He has performed at sold-out concerts with 'The Travelling Band' in the U.S., U.K. Australia, Japan. South Korea, Hong Kong, Dubai, Nepal and India while being one of the few Indie Artistes to perform at the iconic SSE Wembley Arena in London in 2017. 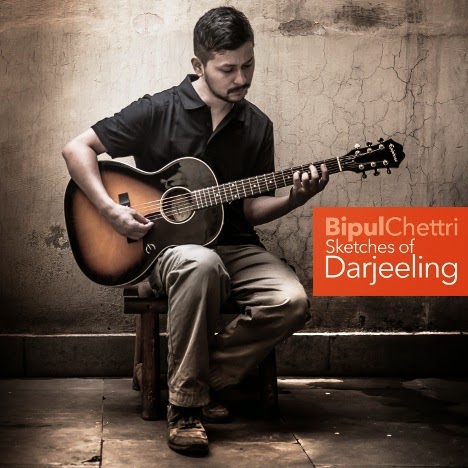 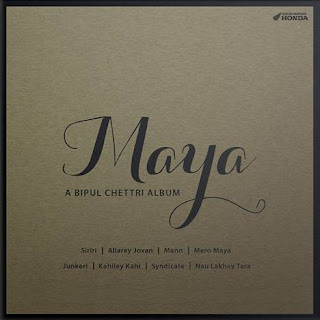