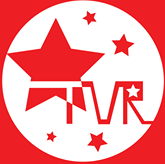 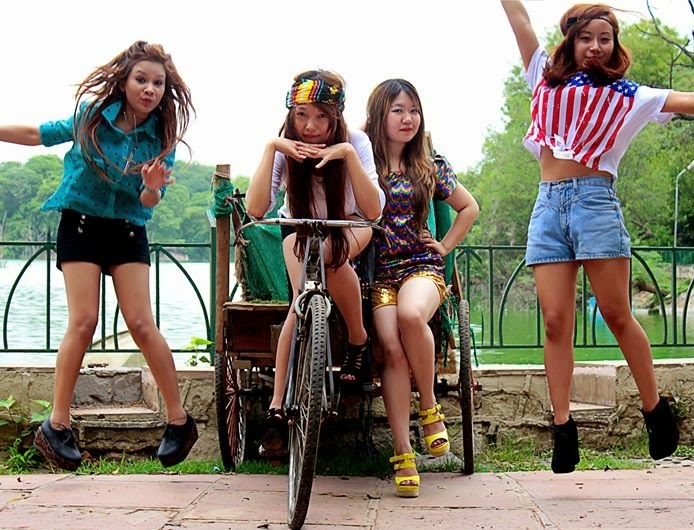 
The Vinyl Records aka. TVR is an Indie / Post-Rock band from North-East India (now based in Delhi), formed in February 2010 by Banu, Minam and Mithy who all hail from Arunachal Pradesh. The final touch of the band came when they were joined by the present vocalist and keytarist, Cheyyrian from Assam in January 2011. The band describe their sound as indie, post punk and the sound from new wave eras of 70s and 80s when analog and early digital sound was popular & fusing indie and post punk with a dash of glam rock kitsch with the keytar. 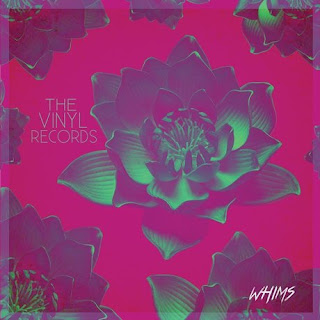 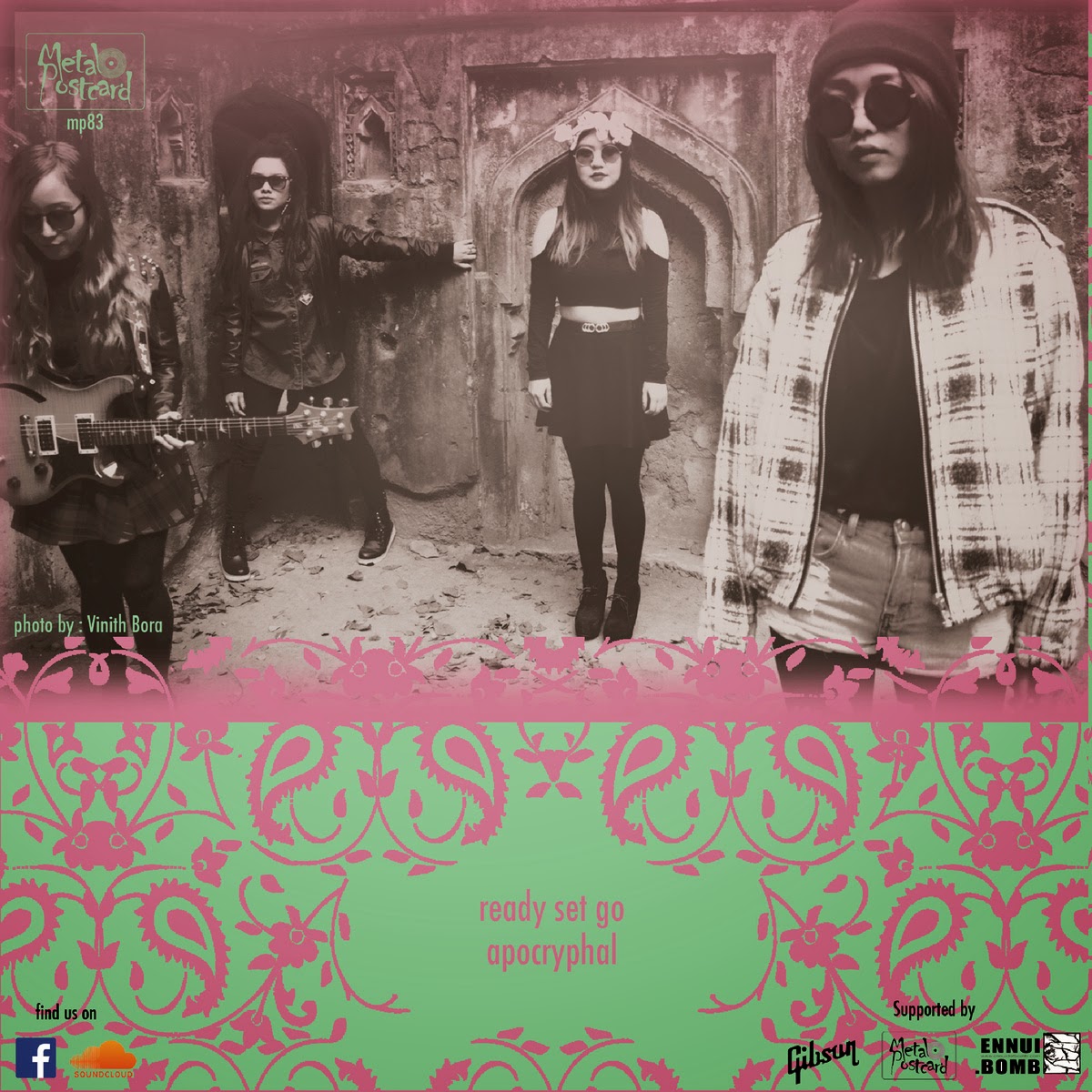 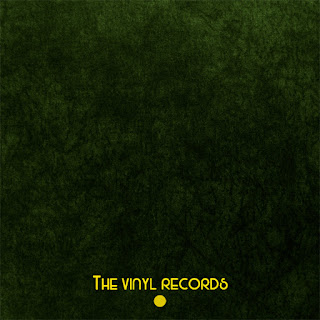