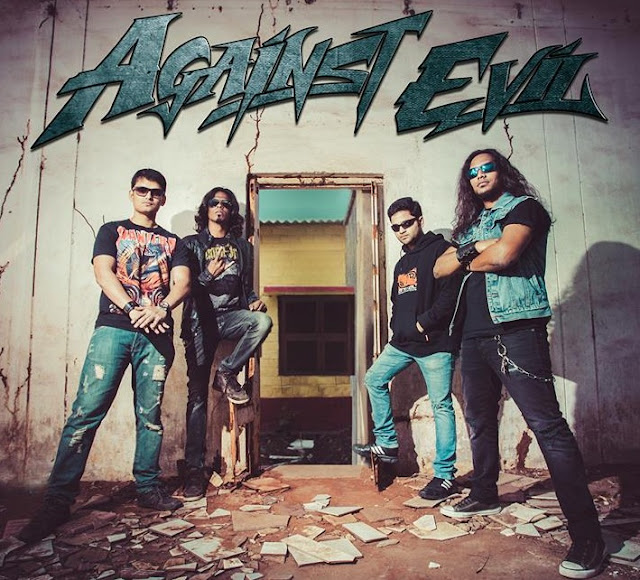 
Against Evil is a Heavy Metal band from Visakhapatnam (Andhra Pradesh), formed in October 2014. The band members are also part of a successful hard rock cover band called Echo. The band intends to unleash its own breed of heavy metal - Old School Heavy Metal Sound with Modern Age Production and Quality. Against Evil is focused on making a mark in the Indian metal scene by performing their own style of old school heavy metal across the country. 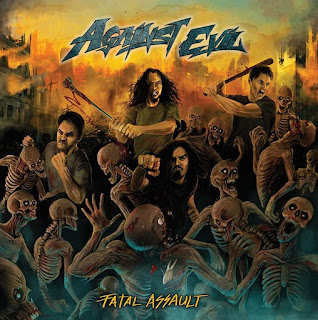 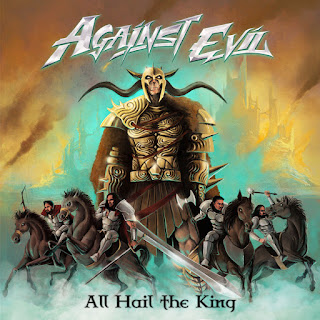