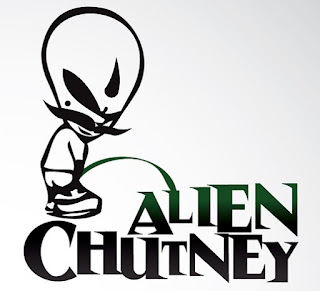 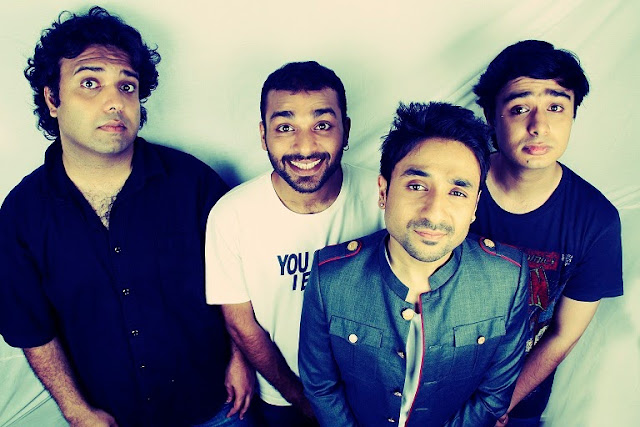 
Alien Chutney is a Comedy Rock band from Mumbai, formed in 2006. The band is the brainchild of well-known stand-up comedian/actor Vir Das who has coined the term 'Comedy Rock', a fantastic fusion of comedy and music. Alien Chutney was a by-product of one of Vir Das’s comedy shows, ‘Walking on Broken Das’. Receiving favorable reviews for his attempt to combine and present comedy and music in his show, he decided to turn this into a full-fledged project. It’s a high energy, comedy experience with strong musical chops. Musically, the band creates and presents songs with bold lyrics in a variety of genres such as blues, punk, metal, pop and rock. They also indulge in improvisations, both in music and conversations among themselves and the audience. Their lyrical content takes a swing at a diverse range of topics, some of them controversial, but all in good spirit, of course. It’s completely arbitrary and yet entirely relatable, unexpected and yet familiar.